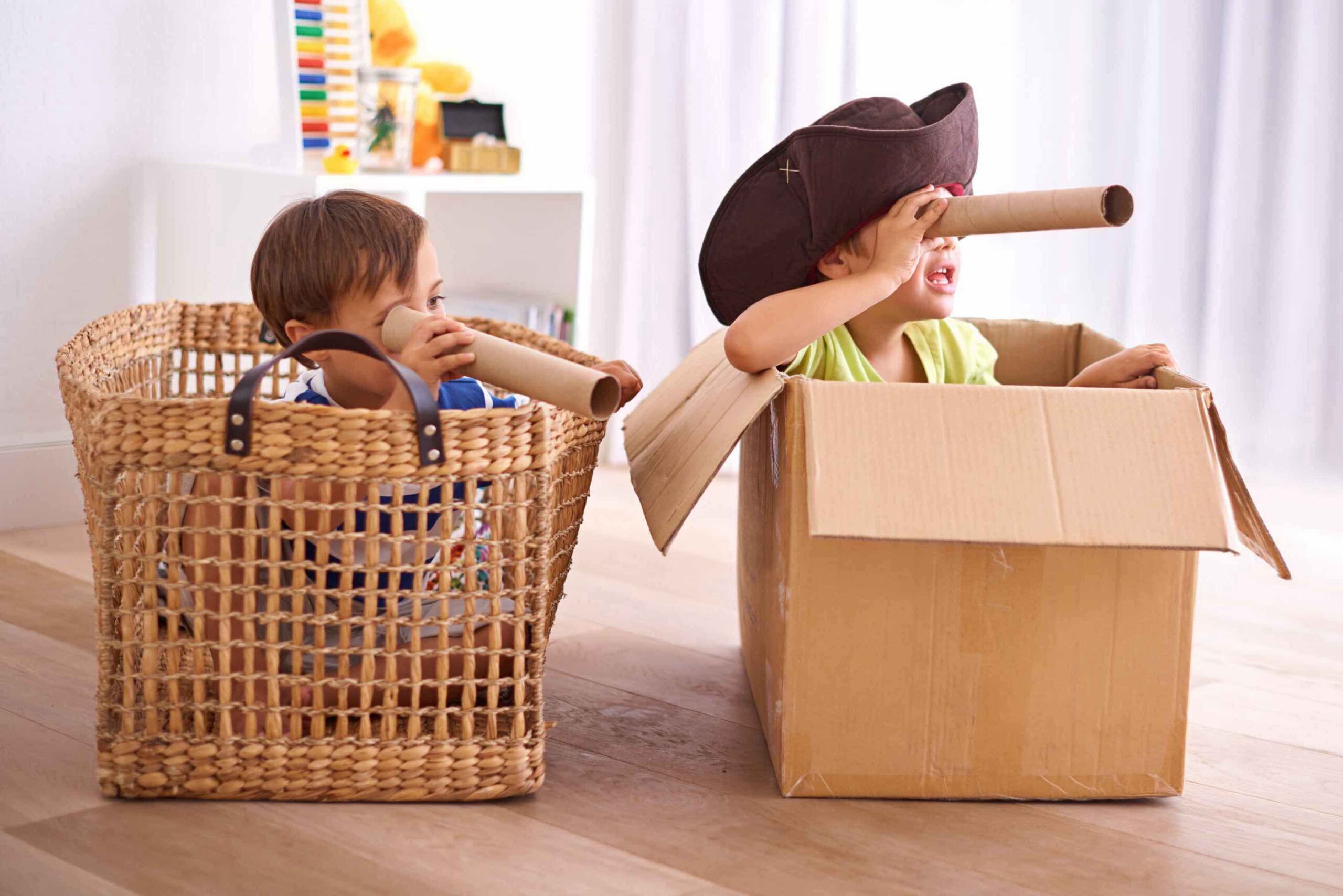 How does this happen? The birthday party is over. The guests have all gone home. And there sits your child playing with the boxes the gifts came in. Crawling into the biggest one, wearing the smaller one as a hat. Perplexed, mom and dad ask themselves, “Why spend money on toys when our child would rather play with boxes?”

What is it about the empty box the child finds so appealing and interesting? More to the point, in the child’s eyes, what does the carefully crafted and brilliantly colored and marketed toy lack?

The answer has everything to do with what play is.

Consider your child’s pastimes. What do they do on their own time? Are their activities entertainment or play?

Advancing to the next level on a video game is not play. Play is figuring out how to teach your dog to catch a Frisbee or how to build a rope swing.

The family watching and laughing at their favorite TV show is not play. Play is the family laughing together as the children parade through the house wearing dad’s ties and mom’s dresses.

Texting or Instagramming or Facebooking or Tweeting friends is not play. Play is when friends are face to face, re-enacting the actions and emotions of their stories that make their lives theirs.

Going to Chuck E Cheese or Busch Gardens or Disney World is not play. Play is building a sandcastle on the beach or digging for treasure in the backyard.

With video games, TV, Facebook, and Disney, amusement and enjoyment are being provided by the imaginations of others. There may be interaction, and it may be pleasant, but in the end, these activities are more entertainment than play.

The carefully crafted talking toy spaceman may be very entertaining, but it leaves little to the child’s imagination. Its size, looks, and actions – not to mention what it says – were imagined by someone else.

With things big and little, the ability to imagine is essential. Whether sending a man to the moon or proposing to the love of your life, it takes a healthy measure of imagination to rise to greater heights.

As Einstein said, “Imagination is everything. It is a preview of life’s coming attractions.” 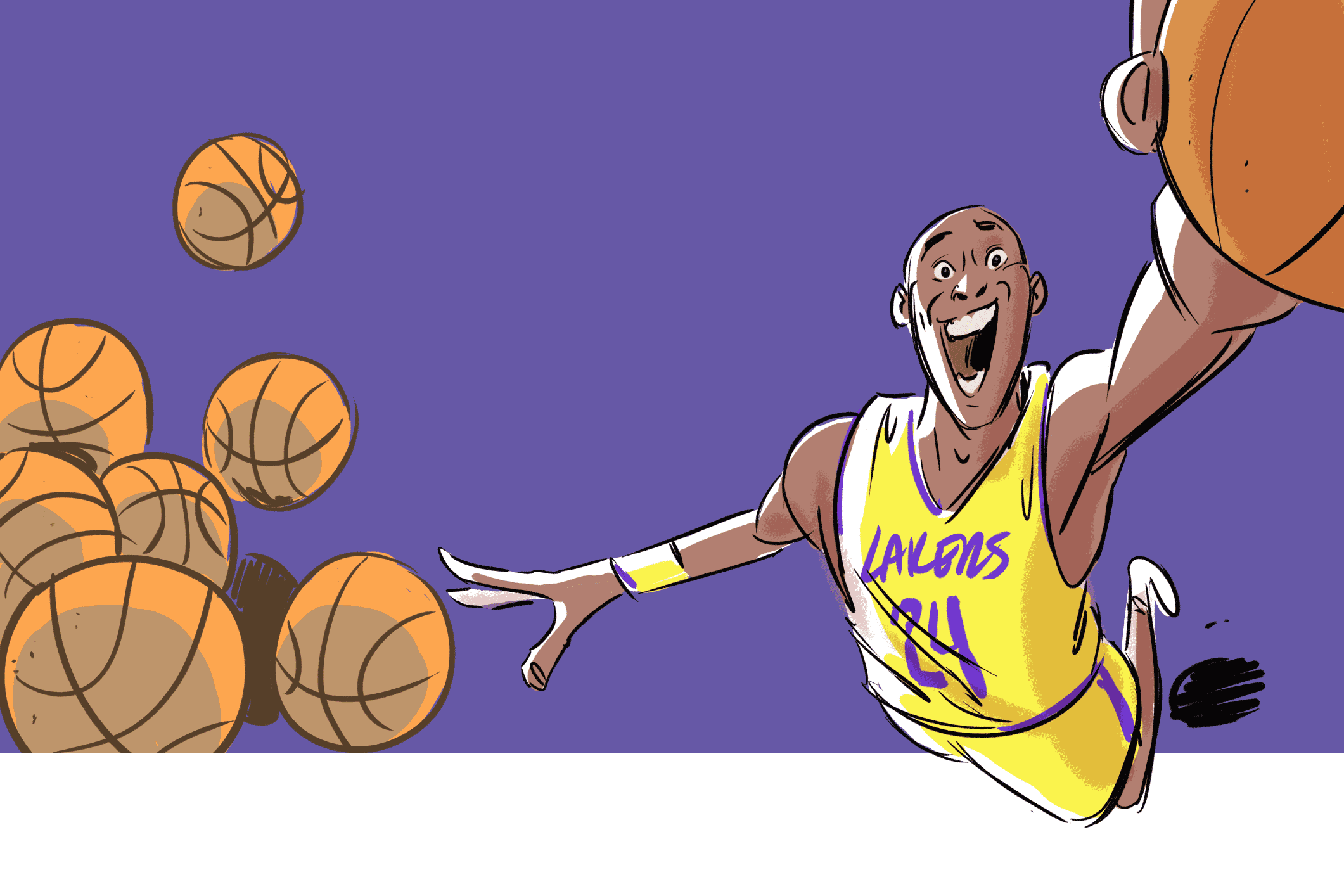 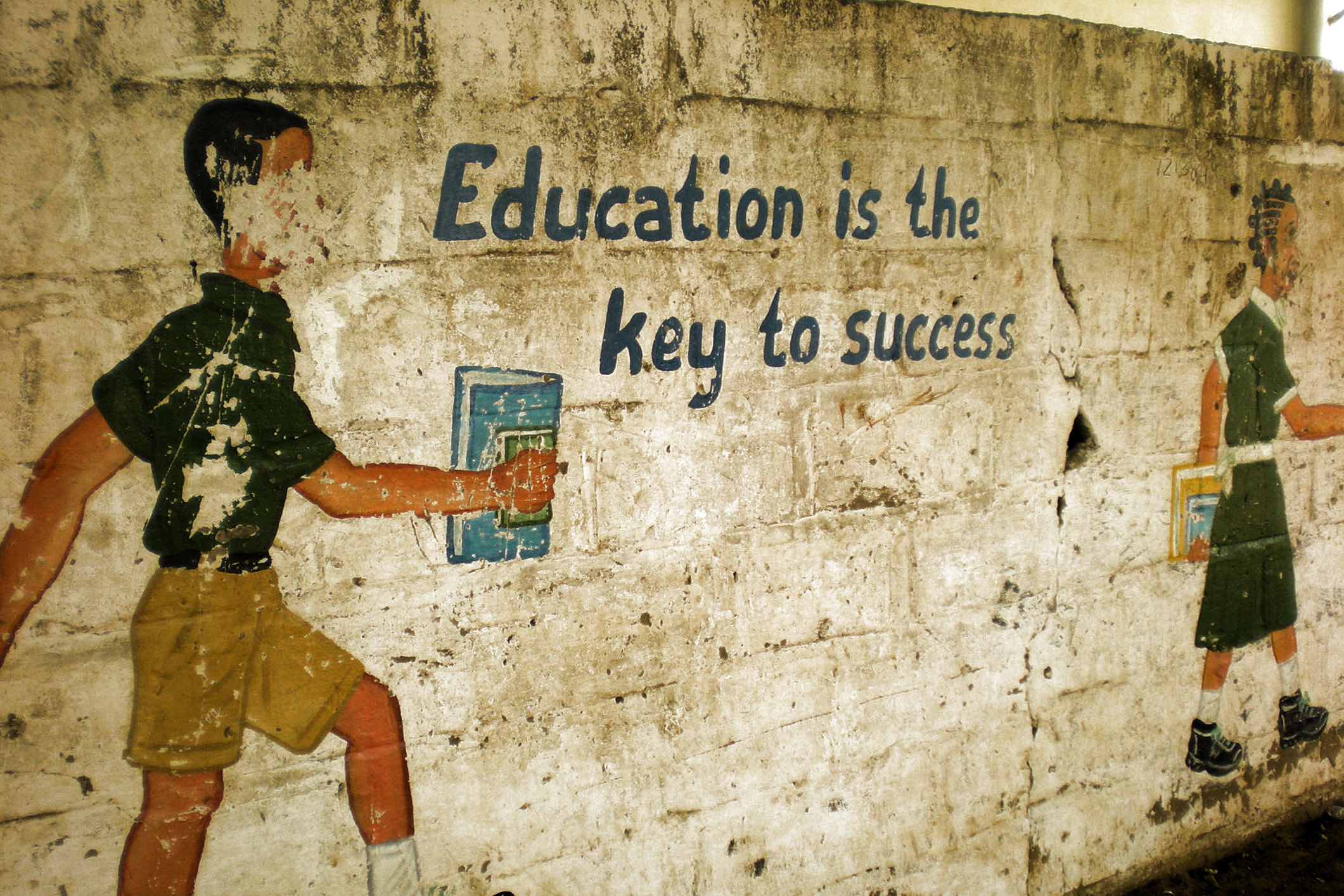 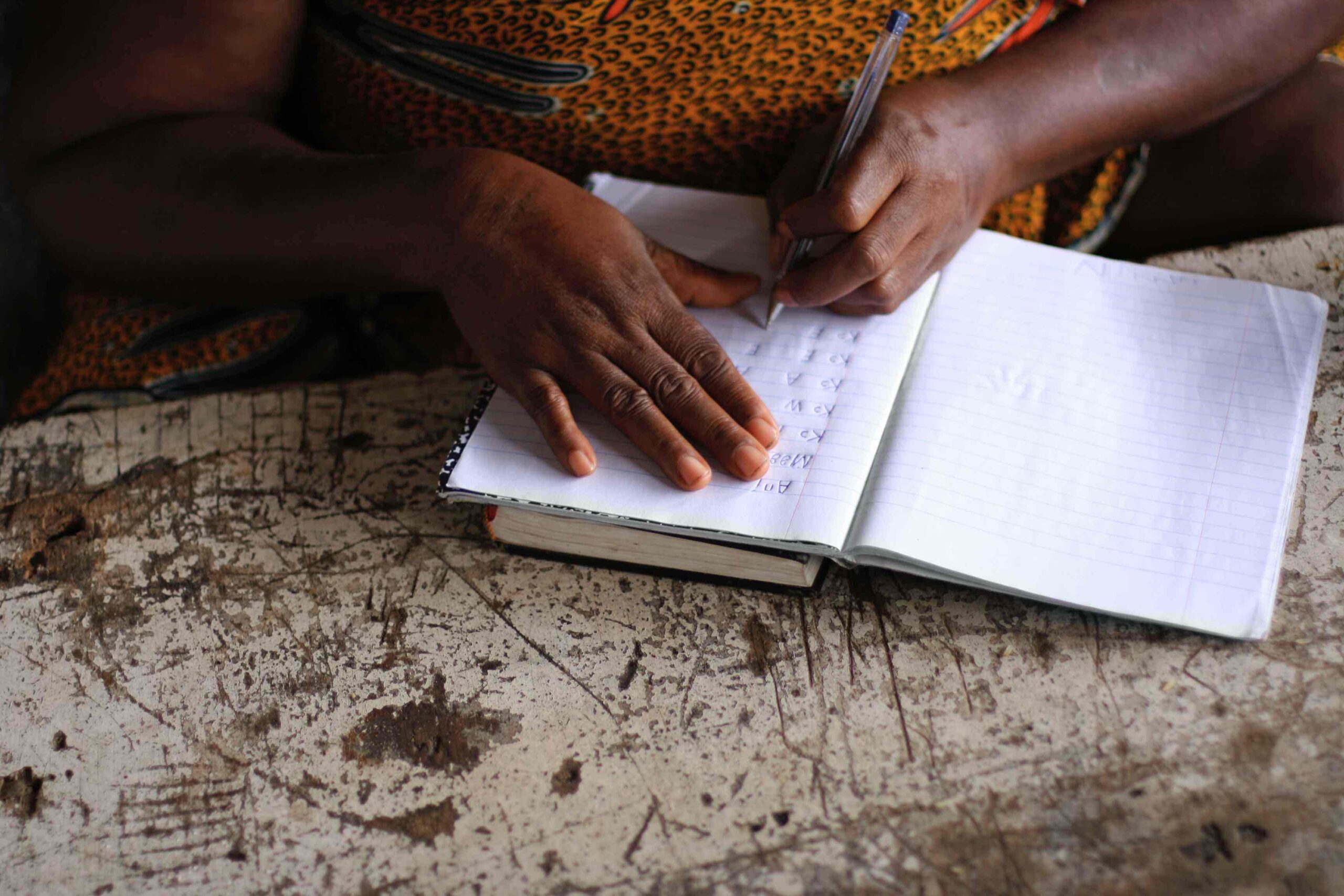 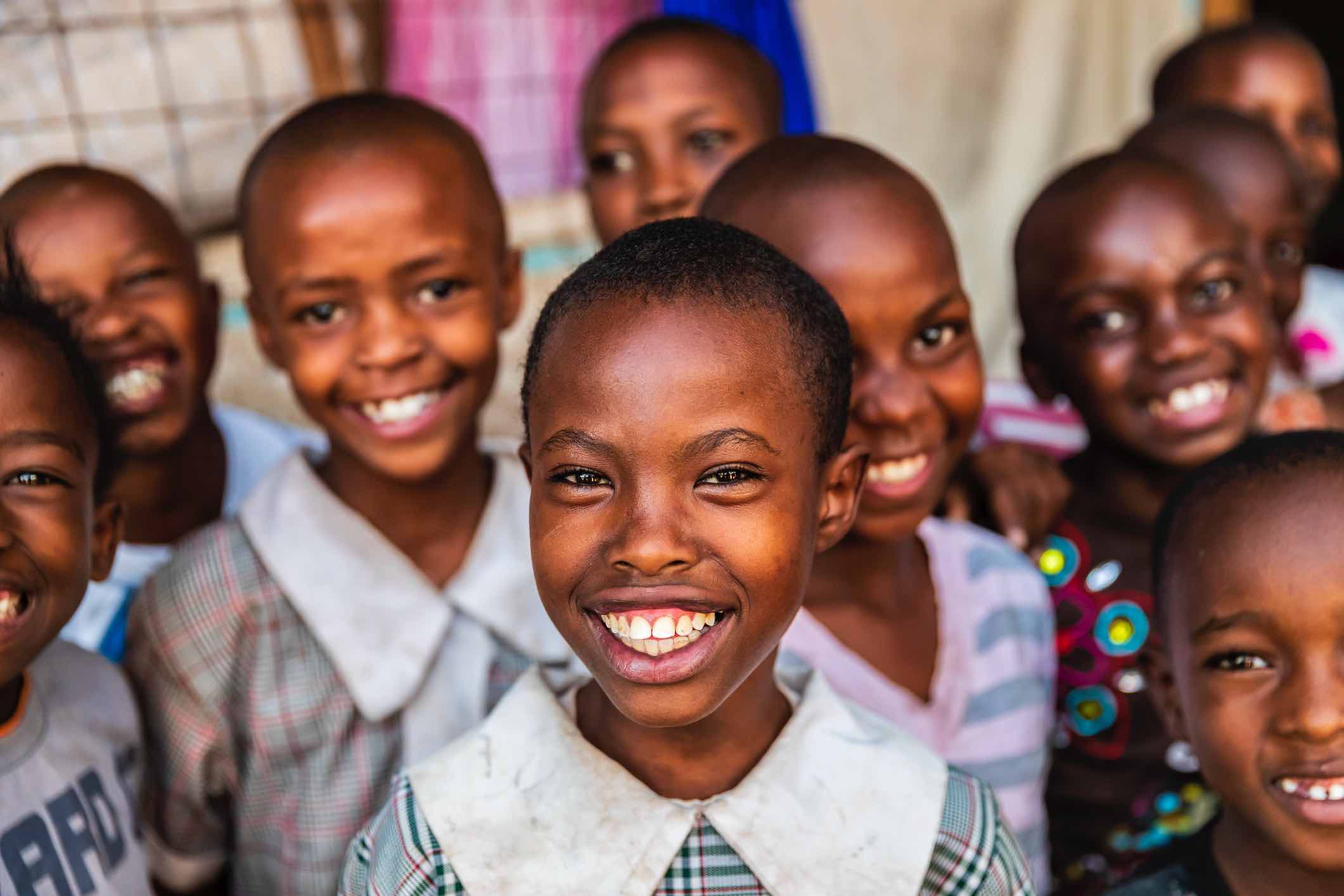 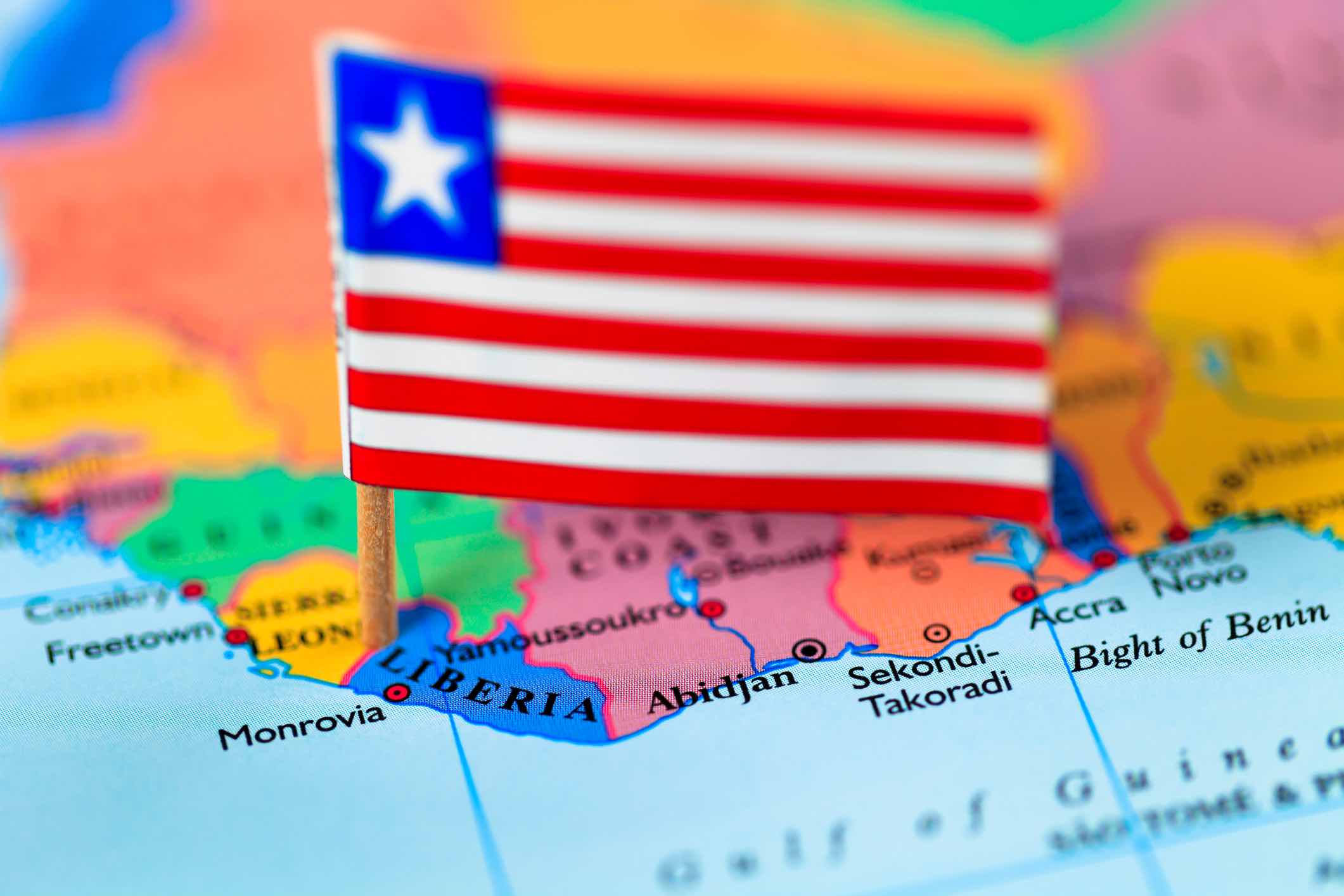 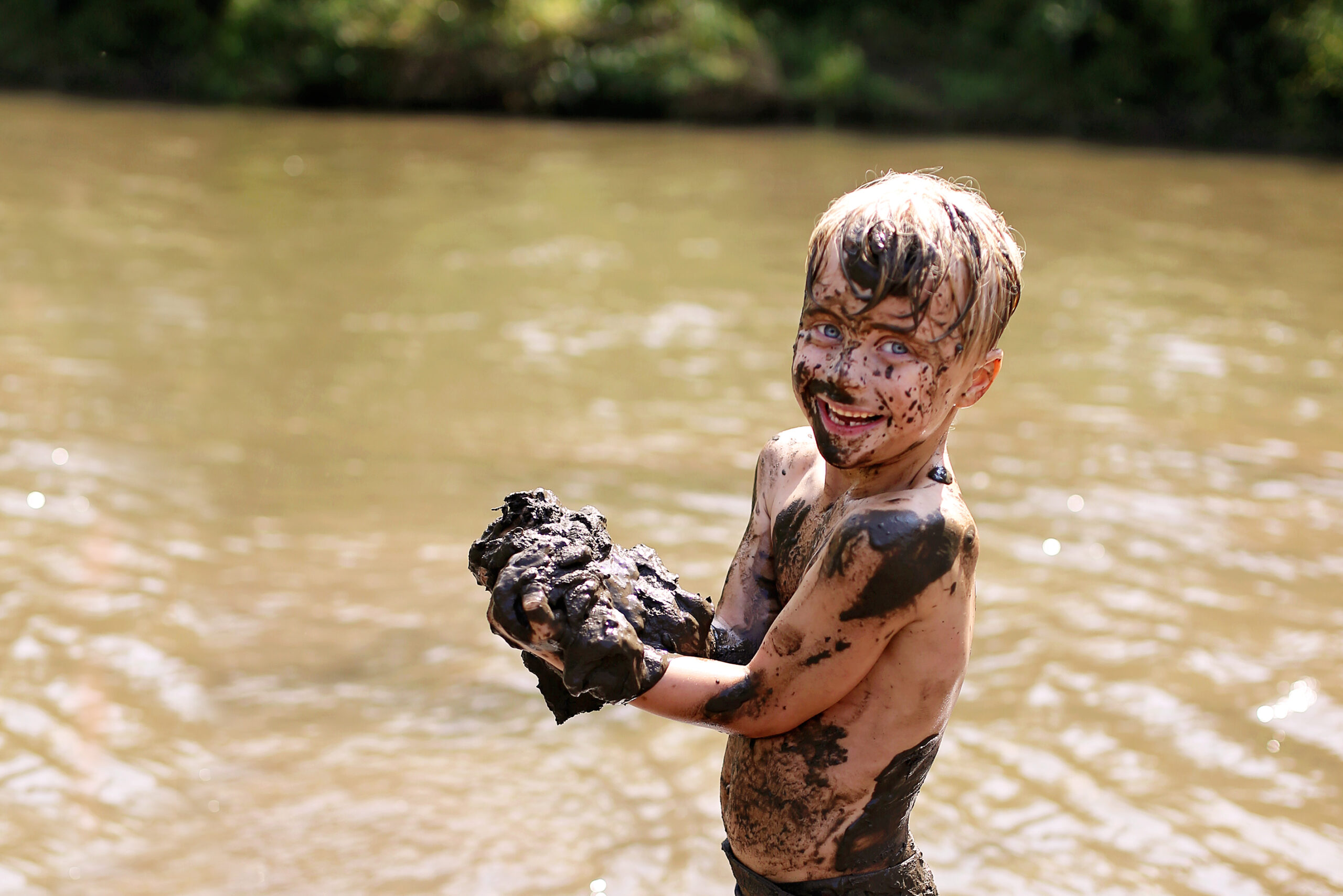 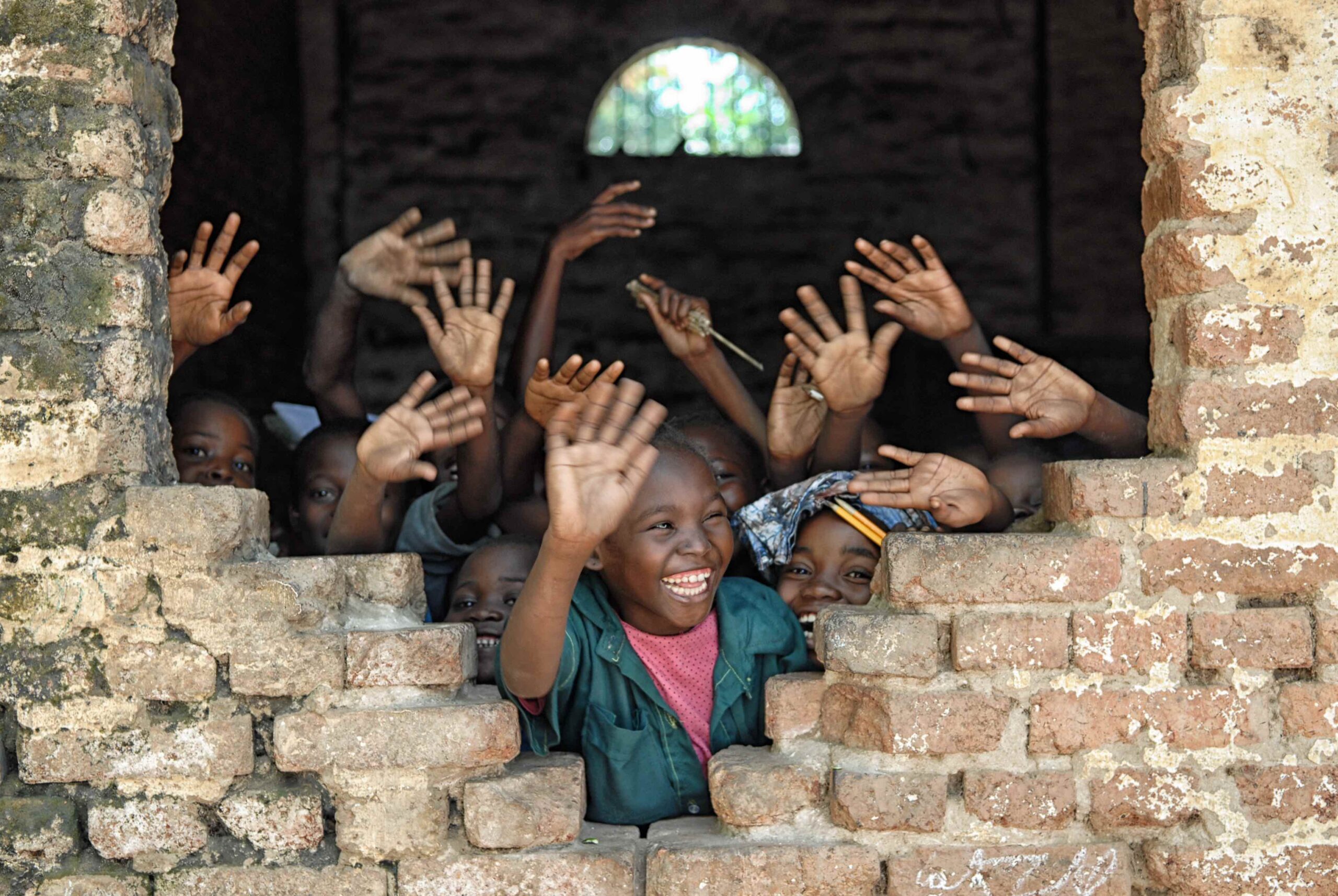 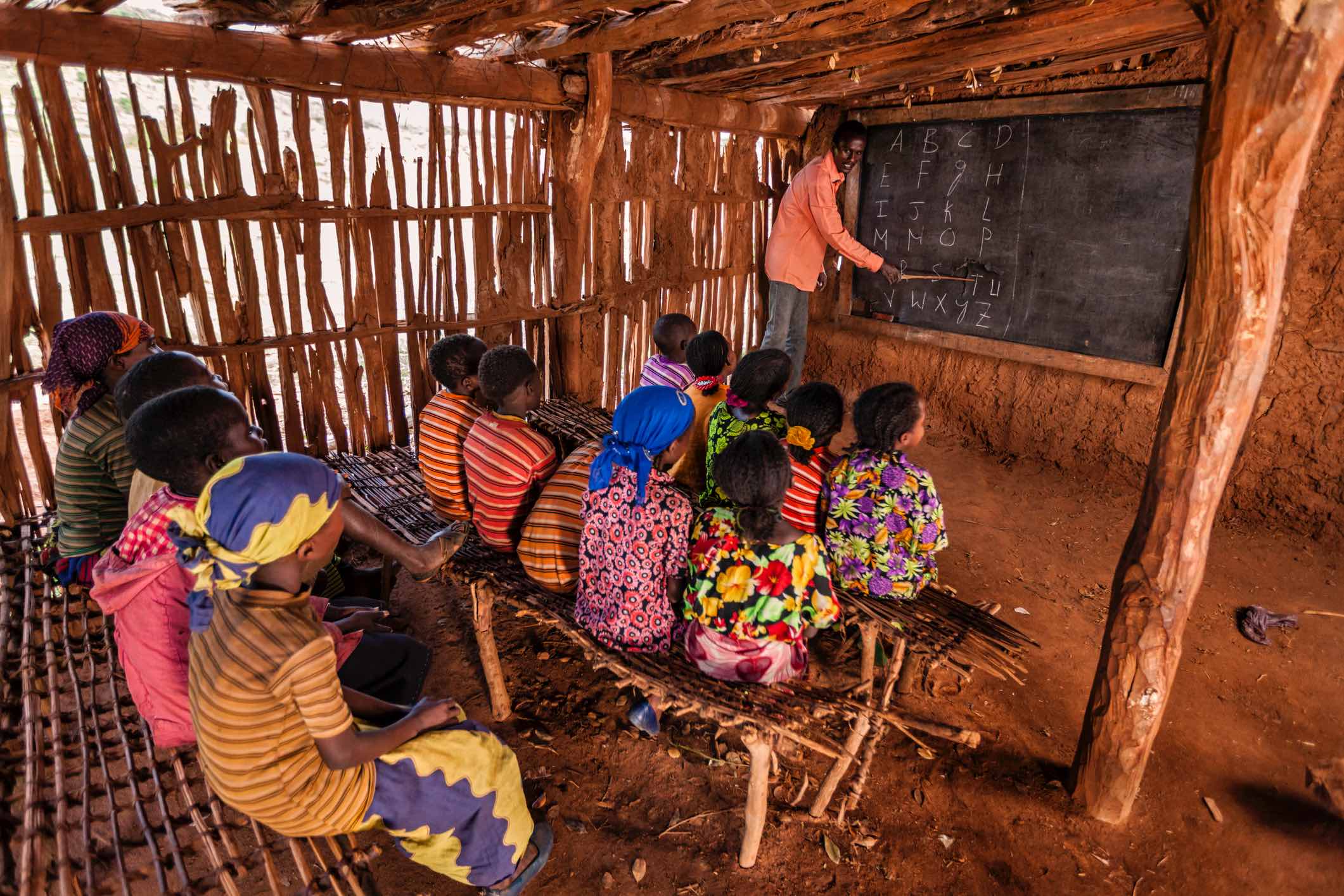 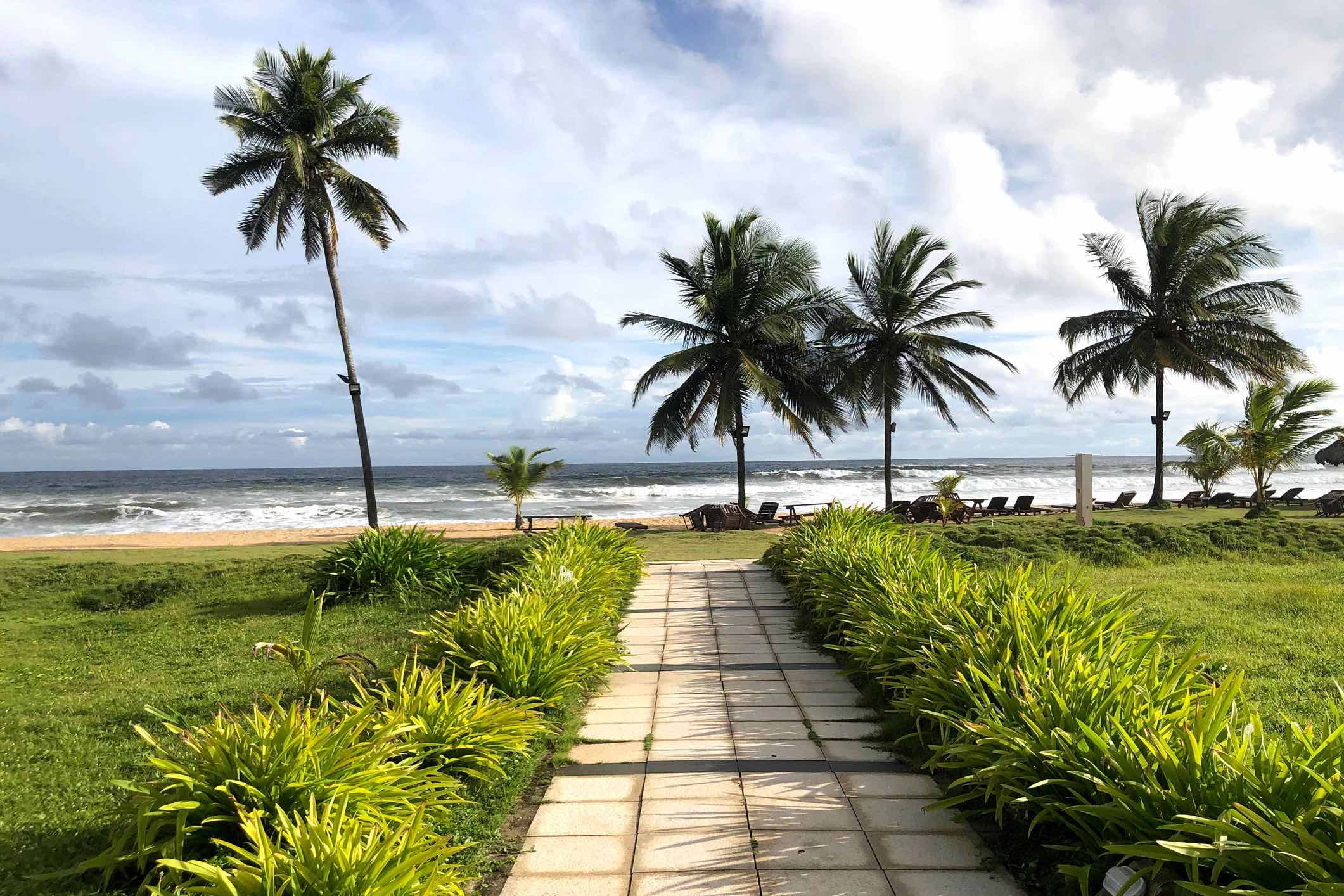 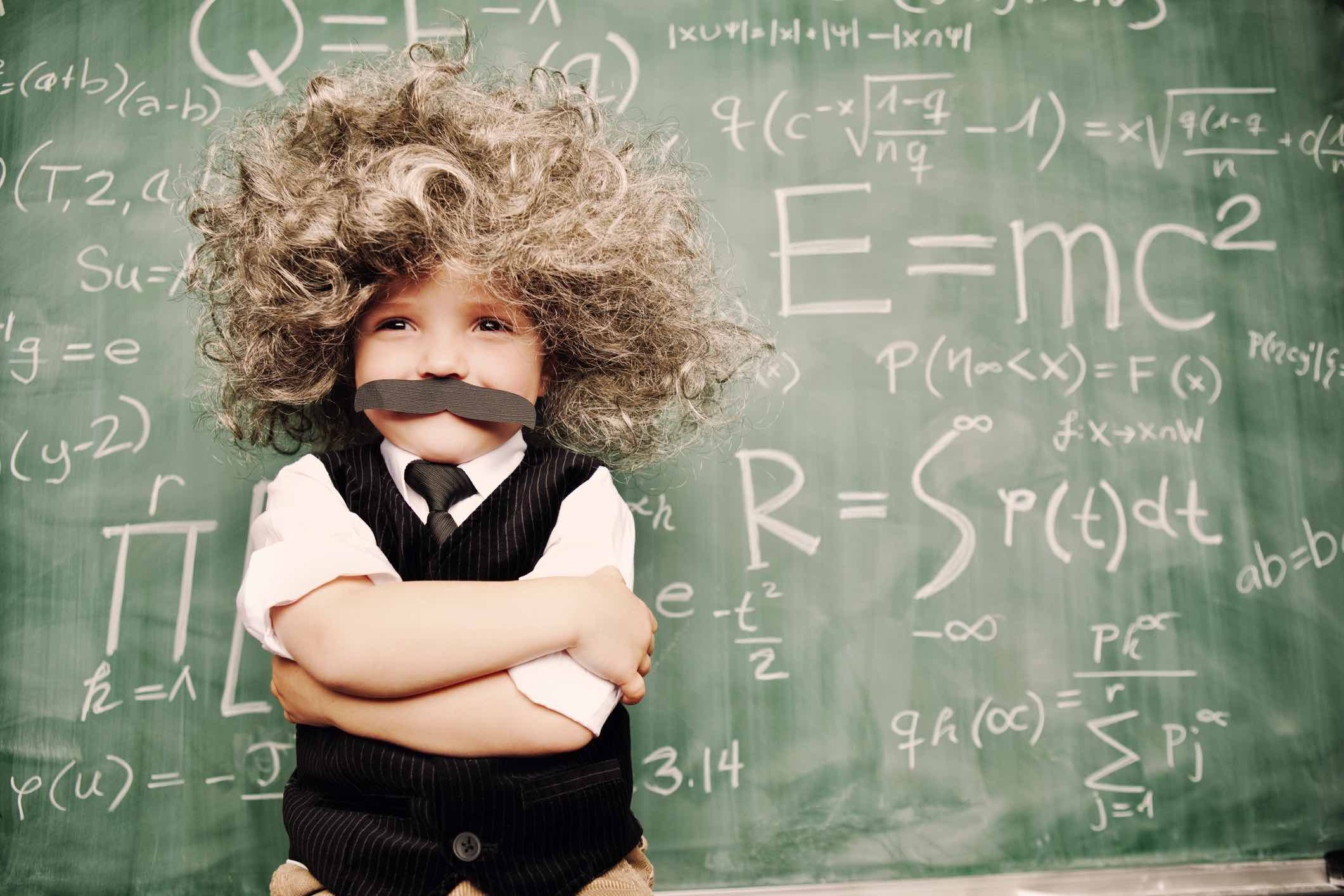 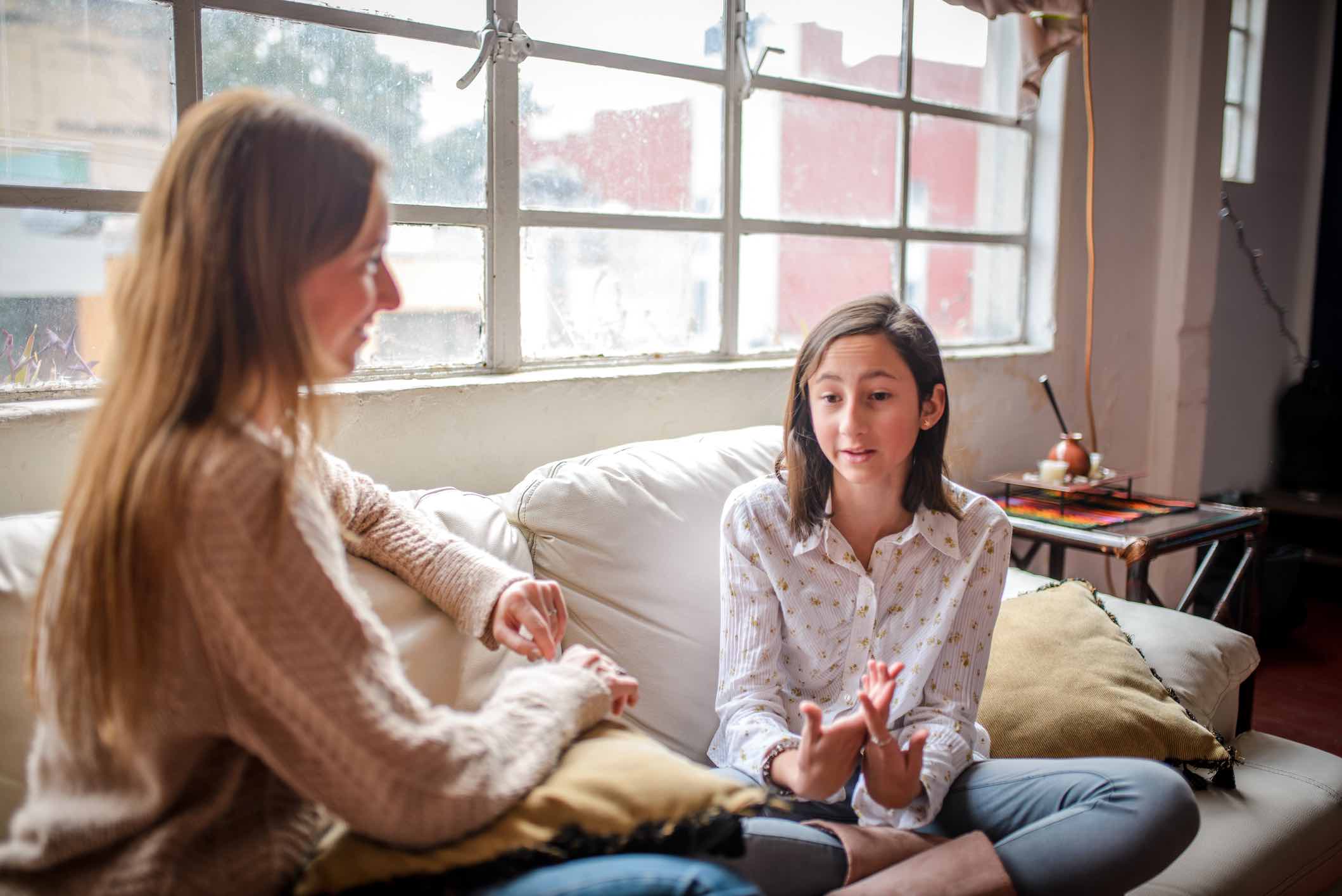 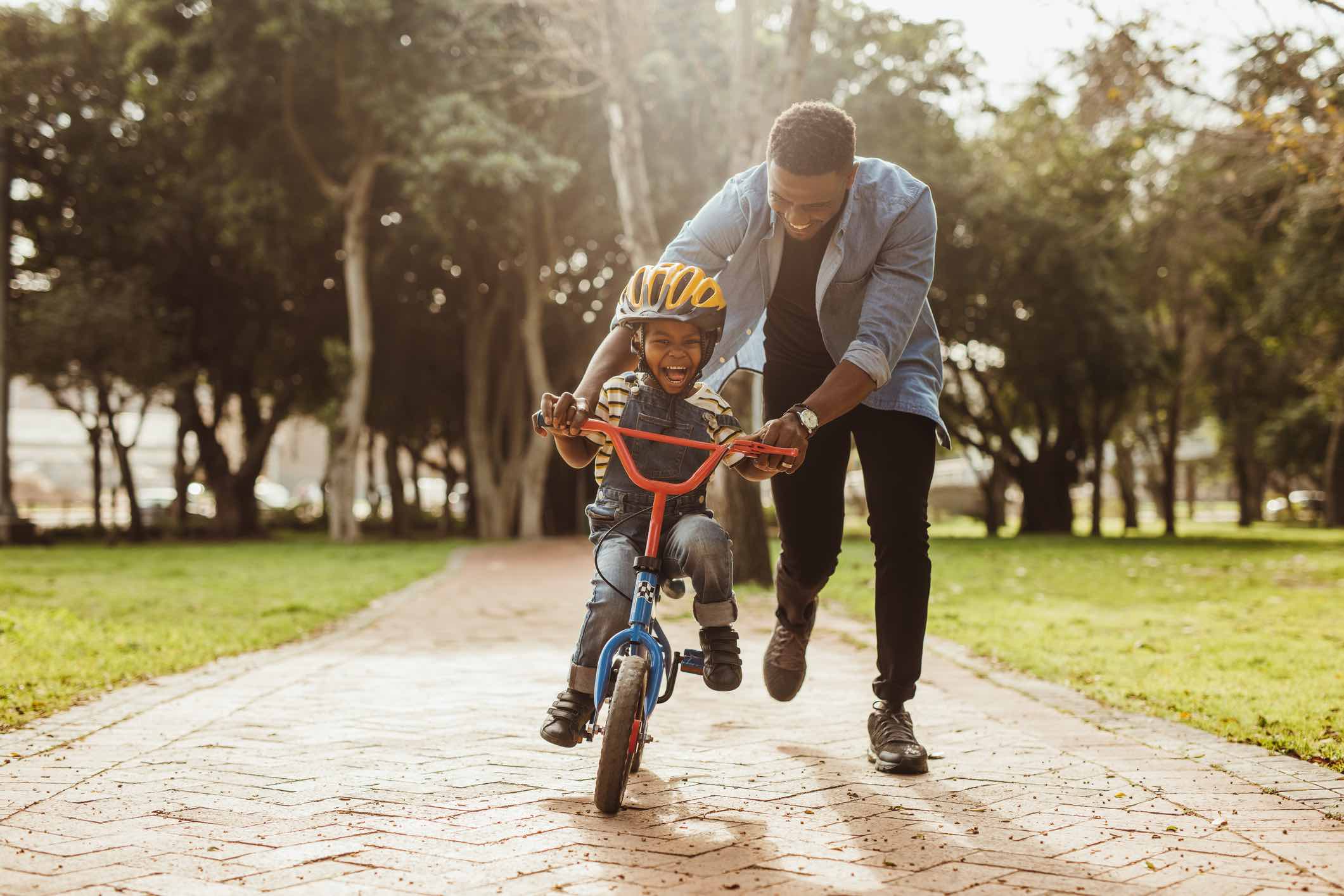 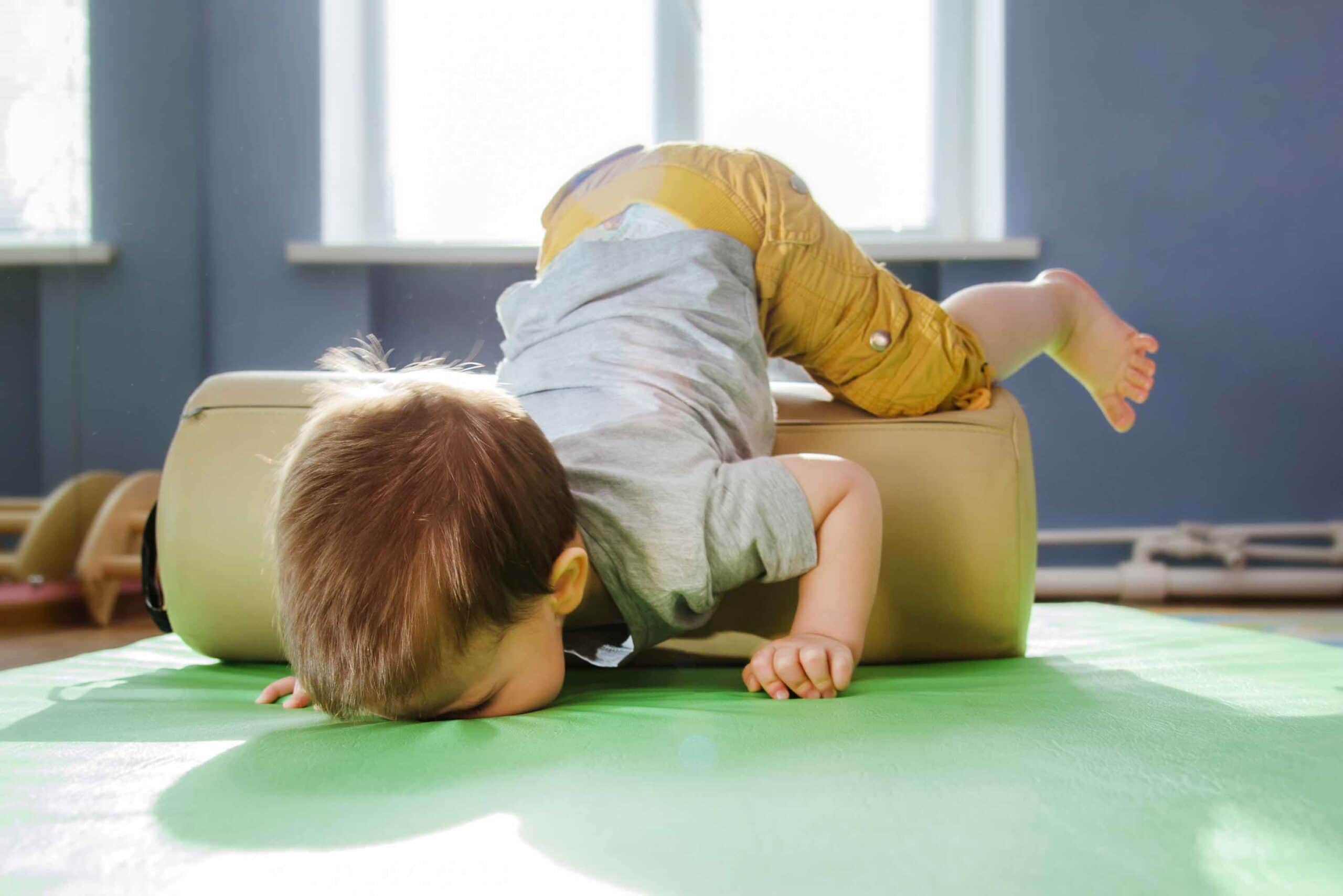 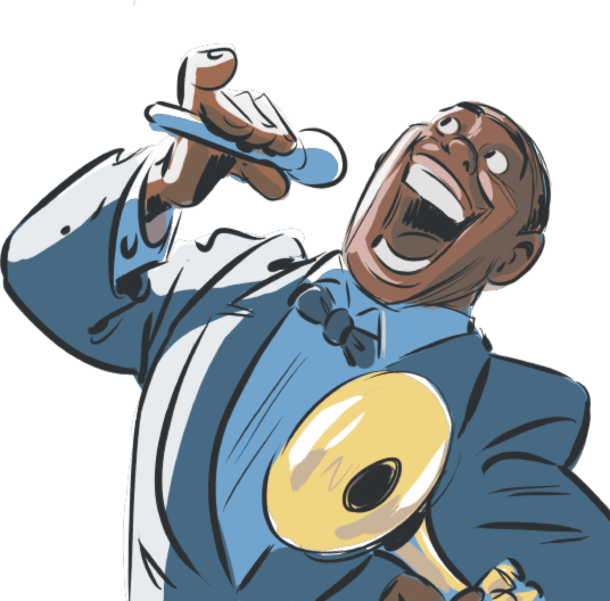